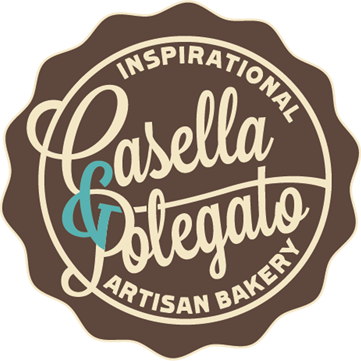 Thanks to our new and improved website, finally we can provide a home delivery service on Tuesdays and Fridays. Free delivery for orders over £15

Please check on the map if your area is included in our delivery zone. Or place your order, without any minimum amount and collect it at one of our shops. Please note that at the moment this service is available only Tuesday and Friday for delivery at your door. Or pick up orders from the shop Tuesday Friday and Saturday. Some items as coffee, cake and lasagna and soup are available only from George street shop. We are constantly working to improve our service. We can work on new delivery areas on request. Keep an eye on our social media for further information and updates.

NO TIME TO COOK? We also offer prepared meals!

Store / NO TIME TO COOK? We also offer prepared meals!

Make life a little easier! Just heat up and enjoy. 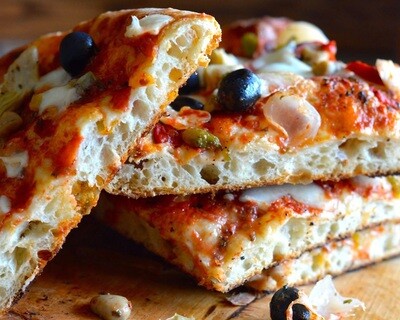 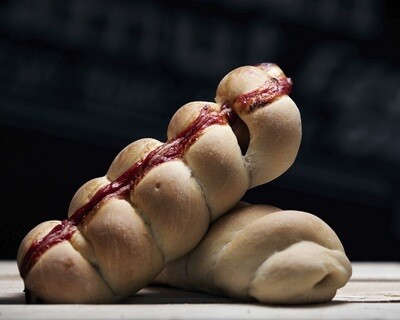 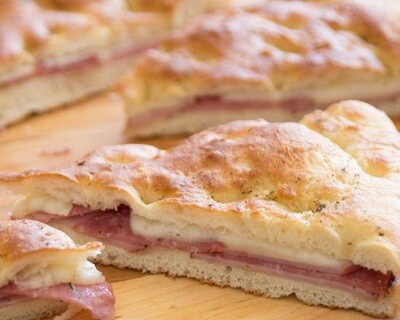 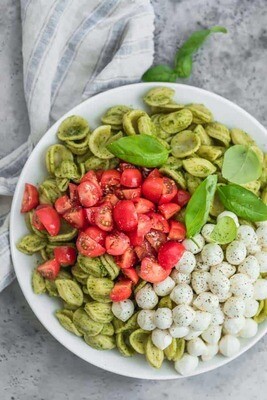 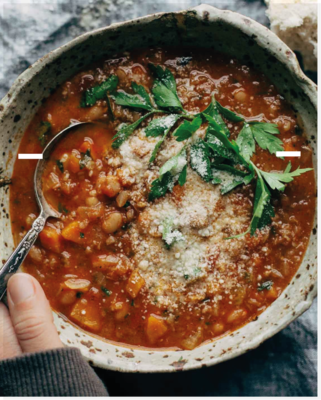 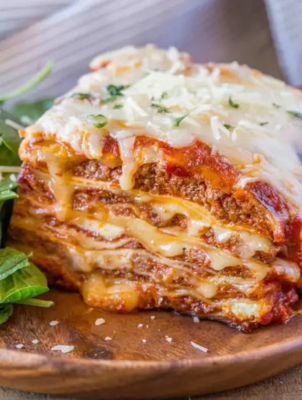 Our motto is: 100% natural quality, 0% compromise. This is everything we stand for at Casella&Polegato.

We want to give you the true Italian baking tradition, with why not, a pinch of innovation. What matters to us is that your experience with us is unforgettable and unique. Our products are handmade with love by our passionate bakers, individually wrapped and sold by our friendly staff, ready to deliver the most authentic Italian taste to your table.

We are proud of not using any artificial agents or chemicals - just skill, patience and passion. This is what our ancestors used to do, a secret that has been passed on from generation to generation. At the same time, our interest in new tastes and combinations has produced something new, something modern and exciting that will make your experience with us absolutely unmissable.

Spoiler alert: we are naturally “addictive”!

Such a friendly and authentic bakery with amazing pastries, porchetta sandwiches, sultana or chocolate buns (my favourite) and a variety of great breads. Very good coffee, sourced locally, in compostable cups, too. They take a holiday for the first couple of weeks in January and are normally closed on Mondays.

The best sourdough around. Although all their bread is brilliant. Once you've tasted this you can't eat supermarket bread again. The sandwiches and soup and other lunch type stuff is tasty too. Staff so cheery and helpful. From the daughter of a baker I know how hard bakers work and get up at silly o'clock to keep the rest of us fuelled in good bread.

Congrats and keep doing what you do. It's great that such places exist

Lovely food, great atmosphere. It's not a first visit to this lovely, Italian bakery.

I love their sourdough bread but amazing rolls and sweet treats are also available.

Today we got some amazing, tasty sandwiches, just superb and the Frankfurt Twist, sold only on Saturdays, their healthier option of a hot dog. Thank you. I will be back again.. 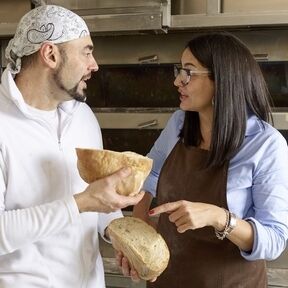 Denis Casella is our master baker and supervises the production of everything that we make.

Denis was born in Italy, into a bread-making family. He started to learn about bread from his father, who had a pizzeria, and his uncle who still has a bakery. As Denis puts it, he grew up dusted with flour!

With that background he soon became passionate about bread and, after moving on to more formal studies, he eventually fulfilled his ambition to become a professional baker.

In the meantime, travelling around Italy and the rest of the world, Denis often wondered why he couldn't find bread or pizza that had the good tastes that he'd grown up with.

He realised that the causes were the techniques used by most modern bakers to reduce the amount of time needed to make bread, especially by shortening the fermentation process, combined with the use of inferior ingredients. In short, bread-making had too often become about producing a product that was quick to make and cheap to buy, rather that tasty, healthy and reasonably priced.

Along the road from apprentice to master baker - a road that took him around Europe and as far afield as Japan - Denis sought out recipes and techniques that combined modern understandings of the bread-making process with an approach that harnesses the very best flavours and textures.

Denis says "One of the main reasons why we established Casella & Polegato was to be able to use only natural flour and high quality ingredients. I'm always looking for perfection. I want our products to be delicious and healthy while also lasting well without the use of artificial agents or chemicals - just skill, patience and passion."